In 2005, the YABA national headquarters merged with ABC & WIBC to form the United States Bowling Congress (USBC). With this new movement, USBC is now recognized as the national governing body of bowling in the United States by the USCO.

A FUTURE FOR THE SPORT
*The final 267 local and state mergers were completed in 2018, making every association that serves bowlers a single entity for the first time. We would like to thank local leaders throughout the country who have made this longtime dream a reality. USBC now is one organization poised to move forward more efficiently into the future.

With almost 90% of the membership in place as of this reporting, for the 2018-19 season USBC is going to report its smallest decline in membership in its history in the annual report that will be out in the spring. Both youth and adult numbers are an improving trend. To be very clear, we still are declining, but the rate is slowing with this season trending toward the smallest decline in USBC’s history. 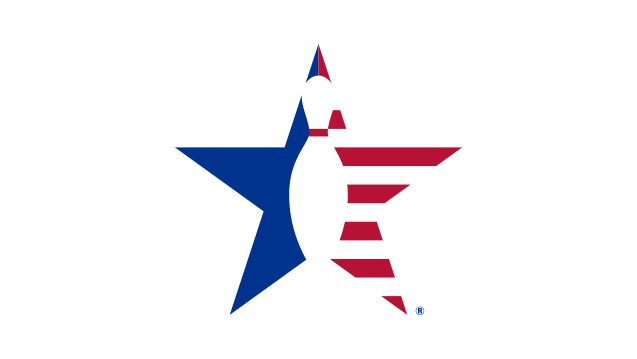 CALIFORNIA STATE BOWLING ASSOCIATION (CSBA)
The California State Bowling Association conducted an annual state championships for American Bowling Congress members from throughout California. Entrants competed in team, doubles and singles events. The first tournament was held in 1946. This event has grown to become the largest state bowling event in the nation and is held in a different location each year, alternating between the southern and northern parts of the state.

The CSBA also offered professional scratch competition with our California State Masters. The annual state convention hosted delegates that represented many of the 75 local associations in the state of California. The last convention was held in Bakersfield in 2006.

CALIFORNIA WOMEN’S BOWLING ASSOCIATION (CWBA)
On May 8, 1924, a group of friendly and spirited women through
their wisdom and foresight created a state bowling organization for the purpose of promoting and elevating the greatest of all participant sports – American Ten Pins. This group, named the California Women’s Bowling Association (CWBA) was recognized as an Auxiliary to the Pacific Coast Bowling Congress (PCBC) later affiliated with the Women’s Bowling Congress, Inc.

The purpose of the CWBA was to provide leadership and services to our local associations and women bowlers of California. Our Mission is the recognition for achievements, quality programs and the fostering of the spirit of friendship and cooperation among all members of the bowling family. The CWBA celebrated it’s 75th Anniversary in 2001 and has developed a wealth of traditions during it’s history. The last convention was held in Sacramento in 2006.

The California State Junior Bowling Association was organized in Fresno, 1965 under the leadership of Mr. Herb Hoff and Chuck Ellena. This entity was then reorganized on October 10, 1982 into the California State Young American Bowling Alliance, Inc. This organization has developed itself with the changing times of the century, creating many scholarship opportunities through awards and tournaments to help the future of our sport, which starts with the youth. Education is very important and with our help and your help, these youth will have a multitude of opportunities to pursue their college education while participating in the growing sport of BOWLING!! The last Youth State Convention was held in San Diego in 2006.