Mabel has served bowling since 1981 on her local Women’s board in Stockton. She served as President from 1990 to 1995. She served as Secretary from 1996 to 2005. She then served as the local Men’s association secretary from August 2005 until April 2014. She served on both the Women’s and Open Associations as a Director and served as chairman of the merged committee in 2015 until they finally merged in 2016. Mabel was elected as 1st V.P. and in 2018 she was appointed Association Manager which she currently holds.

Mabel was also elected to serve on the new CUSBC board. She was involved in running the Senior Singles tournament and under her guidance the tournament has thrived! She served on the BVL/Helen Duval Veterans Tournament and became Co-Chair from 2012 to 2021! She is an inspiration to all who have met her! 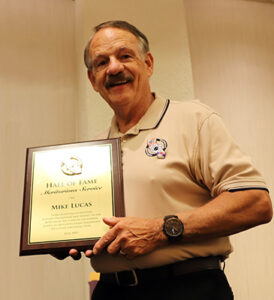 Mike started as a Director of the Palomar Bowling Association in 1974 and has served as chairman of all the Association committees and held all league board positions. He is also a certified youth instructor.  Mike has held all line officer positions and was President from 1982 to 1986 and also President of the newly merged North County USBC from 2006 to 2009. Mike was elected to the California State board when it merged in 2006 as a Director and has served on many committees. He is currently Co-Chair for the Awards Committee. Mike has participated in 33 California Open  Championships and is looking forward to bowling his 35th so he can receive his plaque! 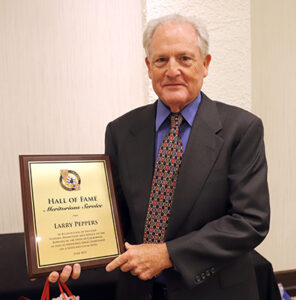 Larry has been active in bowling since 1991. He was elected to the California Men’s Bowling Association in 1994 and was involved in the transition group when the Women’s, Open and Youth state associations merged to become the California USBC (2006). He has a history as a CPA and has shared his knowledge with the State board and many bowlers and association officials. He is deserving of this award! 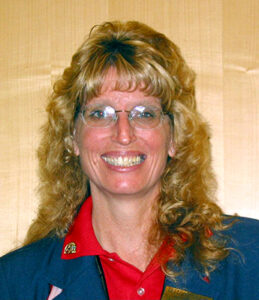 Bette Addington has been named to join the CUSBC Hall of Fame for Meritorious Service. She resides in Bakersfield and has been a Bakersfield WBA and Golden Empire USBC Association board member since 1988 (32 years). END_OF_DOCUMENT_TOKEN_TO_BE_REPLACED 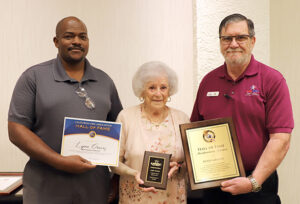 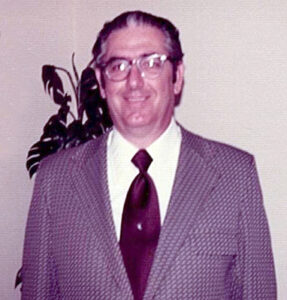 Charles “Chuck” Russell Ellena has been named to join the CUSBC Hall Of Fame for Meritorious Service. He is receiving this award posthumously for all the great work he did for our California youth bowlers.

END_OF_DOCUMENT_TOKEN_TO_BE_REPLACED 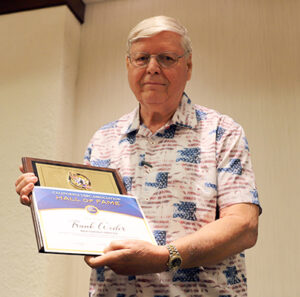 Frank Weiler lives in San Bernardino and has been involved in bowling for over 65 years and is still very involved in reporting on the many  bowling events he attends. Frank has promoted the sport of bowling as a writer and photographer for over 20 years.  He has done so in an outstanding manner winning 7 writing awards – 5 National and 2 California State awards.  His awards were for outstanding editorials, feature stories, and news stories about bowling. His winning awards in all three categories make him the winner of the “Triple Crown” of writing! 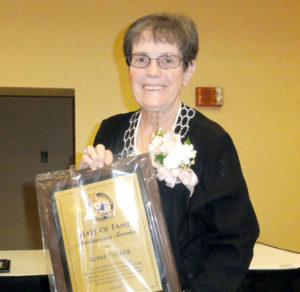 Rosie Parker has been involved in bowling for over 55 years and is the newest Past President of the CUSBC. She has served the California bowlers for many years and she has always been very diplomatic and empathetic when it comes to explaining rules etc. She has kept bowling at a high level of integrity and has always respected bowling and bowlers. 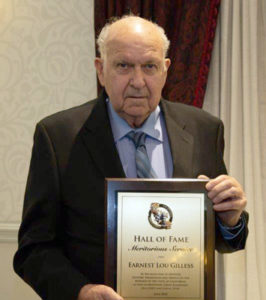 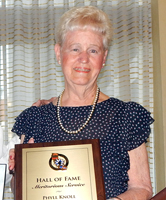 On August 19, 1930, Phyllis Joan, was the first and only child born to parents, Henry and Amie Battey, both since deceased. We spent most of my toddler years in El Monte, California. I had a pet, a huge white rabbit named Wiggles (named after his wiggly nose). My favorite toy, given me on my First Birthday, was a huge Gold German Teddy Bear that had jointed arms and legs and real glass eyes. He END_OF_DOCUMENT_TOKEN_TO_BE_REPLACED 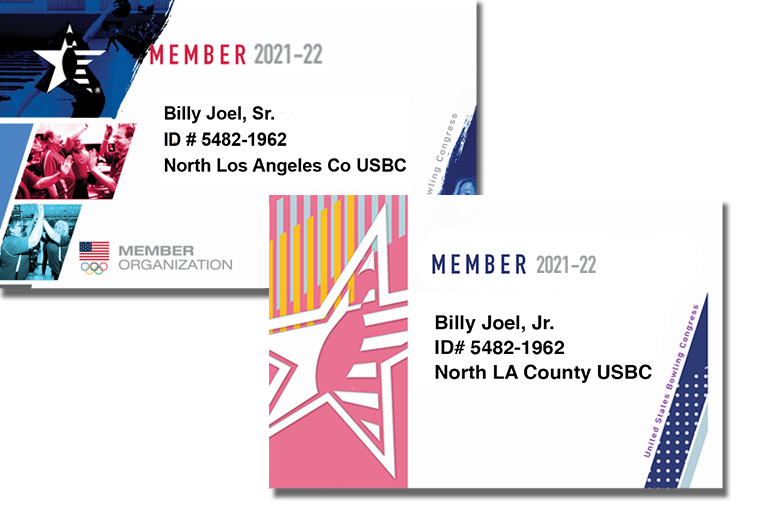 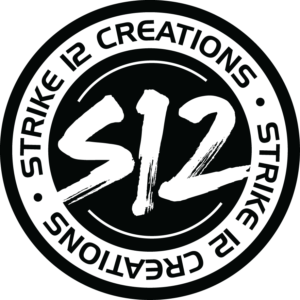