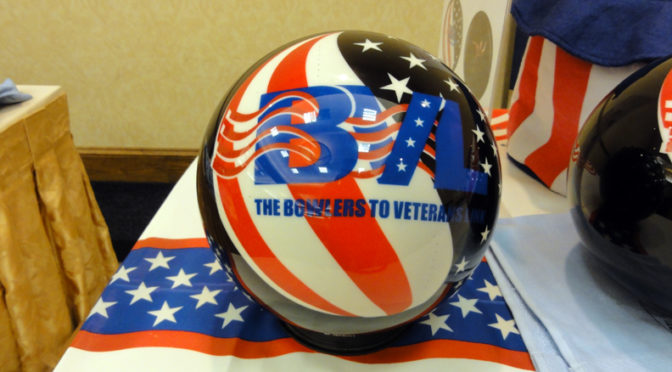 HOSTED BY THE MODESTO USBC 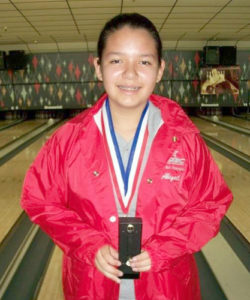 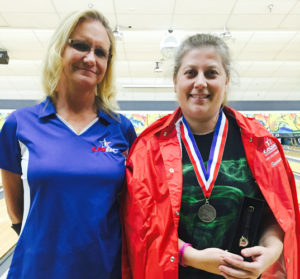 STATE FINALS TOURNAMENT:
The California USBC and the Modesto USBC will host the Helen Duval Veterans tournament. The BVL qualifying winners from each division will represent their local association in this tournament.

As you know, these funds are used to purchase recreational equipment, field trips, coffee, and office equipment for use by the veterans, and to help with social events and special outings. The California BVL Fund was recognized by the National BVL Organization for making the largest donation by a State Association at the USBC Convention in Reno, Nevada this year. We know none of this would be possible without your continued dedication, resourcefulness, hard work and again, We Thank You.

Unfortunately, our Military is currently in conflict and we are again asking for your continued support and assistance in helping our veterans return to the way of life they left. We urge you to remember the BVL Creed, as follows:  “For the good things of life at hand for millions of us, thousands gave their lives. In our service and Veterans Administration Hospitals are other thousands who escaped death fighting with the same spirit for the same cause. Our debt to them is profound. The least they might expect is that all of us accomplish everything within our means to restore them to normal existences.”

The bowlers of California have kept the promise made to our Veterans in 1950, “We won’t forget you”.